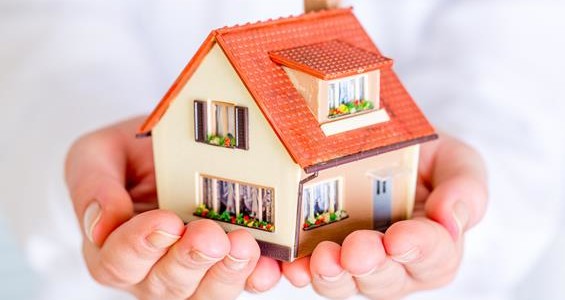 A free budgeting scheme with a money coach is helping Bay locals save for a house deposit, with almost half of the spaces filled.

The free programme was launched in May 2015 to assist people with an income to save for a house. Participants would develop skills in good and bad debt  to achieve financial capability on its designated housing savings scheme. It was not impossible to save for a house when paying rent even though house prices had jumped, said Mrs Bruin.

Often, people were receiving good incomes but didn’t realise how easily they can save just by amking different choices, she said.

Bay woman Anne (who did not want her last name used) is the first to admit she never used to be clever with money and the thought of owning a house seemed like  a pipe dream for her family.

But after joining the scheme “it has lifted a weight off my mind” she said, and they were on track to saving money.

She originally sought help to learn how to manage a budget but quickly realised, “the programme seemed perfect for us”.

Now Anne and her partner take notice of everything they spend. They were shocked at the savings that could be made by making small changes.

Money just seemed to disappear as they struggled week to week despite earning a medium income, she said.

But milestones had already been met she said. They had become disciplined, saved a couple of thousand dollars and paid down loans.

The best part of the experience was not feeling judged by the budgeters when they joined the programme and meeting others in similar situations at workshops.

“It’s not a negative but a positive. And I think it is really nice that they don’t judge you and make you feel bad.”

Workshops they had attended included practical advice about grocery shopping with upcoming topics focused on lending and mortgages.

Anne, a mother, said they had agreed to a budget that allowed for petrol, groceries and personal spend while the service managed all their bill payments and savings.

“For me it is just a comfort knowing that it is all managed really well. I think it would be good if more people went on the programme as the help is there.  You don’t have to keep struggling, you don’t have to do it alone.”